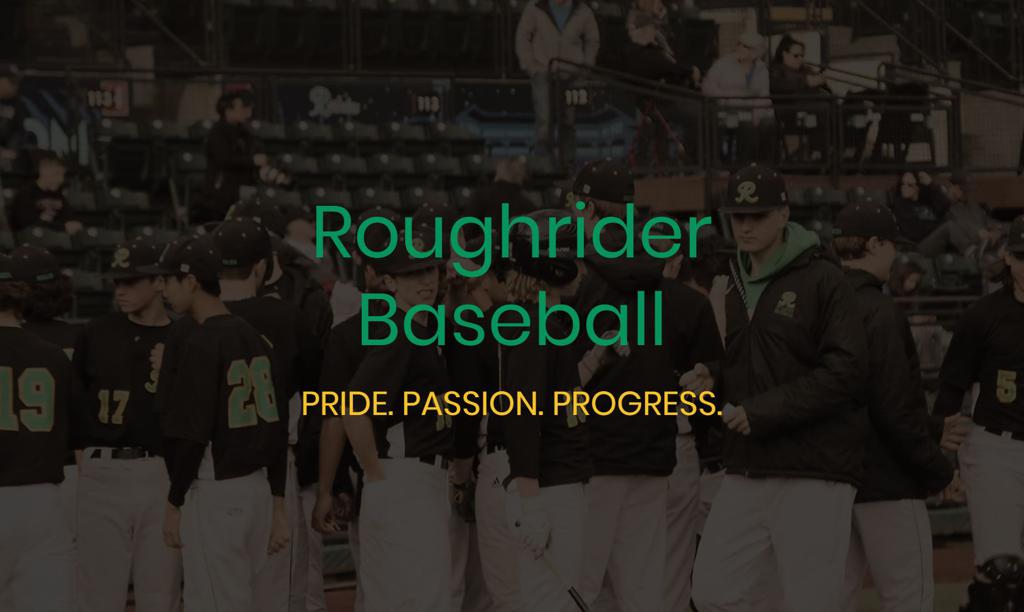 Must Have the Following Completed:

Josh LaRussa was born and raised in Seattle, WA, graduating from Bishop Blanchet High School in 2012, where he played four years of baseball in the Seattle Metro League. Josh continued his playing career at Western Washington University. He will be entering his 10  year with of coaching, and his 4th with RHS Baseball.

FUN FACT: Josh’s grandfather was also a teacher and baseball coach for 30 years in the Seattle Area.

Cody Hopkins comes from a small town in Eastern Washington called Davenport. There, he was a three sport athlete and earned four letters in varsity baseball. Afterwards, Cody earned his bachelor’s degree in chemistry at Carroll College in Helena, MT. He then received his Masters in Teaching Math and Science (MTMS) from Seattle Pacific University and has been teaching and coaching multiple subjects and sports since 2014.

Before coming to Roosevelt in 2020, he spent four years as the head freshman football and JV baseball coach at Bishop Blanchet High School.The opportunity to connect with his students outside of the classroom is one of the very best parts of Cody’s job.

Fun Fact: Cody’s hometown, Davenport, has a population of about 1,700 – which is about 200 people fewer than Roosevelt’s current student enrollment (ca., 1900).

Jared Williams grew up in Seattle, WA, and graduated from Roosevelt in 2019. He played baseball all four years at Roosevelt and played club ball for the Seattle Braves, splitting time between outfield and catcher. Jared is in his second year of coaching and specializes as a catching coach.

Jared graduated from UW, where he participated on the club baseball and rock climbing teams over the last three years. He is studied biochemistry and now works in the research field.

Bobby Ogburn grew up in Seattle, Washington before moving just north of the City and attending Inglemoor High School. While there he played 4 years of baseball, including select up to 18U. He then attended Washington State University for 4 years, graduating with a B.A. in Journalism. After graduating he worked as a news reporter for local Seattle area newspapers. In 2013 he started work as an Instructional Assistant for Seattle Public Schools, eventually finding a permanent home at Roosevelt High School in the Special Education Department. He has helped out the Roughriders baseball team at the JV and C team levels.

Do you want to play a Spring Sport, but you haven't been able to get the required physical yet?

Did you know the Teen Health Center (located in Room 255) PROVIDES sports physicals for any students due for one?

It is free of cost to all families, and it is good for 2 years- perfect for Freshmen who are wanting to try out for spring sports but their sports physicals expired from Middle School.

Price includes 1 hour of bowling, shoe rental, 2 slices of pizza, 1 soda and dessert. Sign up online with your family or friends!

Sign up HERE to reserve your spot then pay in advance HERE!
1. Select “Bowling” at the bottom of the drop down menu
2. In “Notes”, enter the number of adults and/or students
3. In “Donation amount”, enter the total price
4. Enter your credit card information and you're done!

Check out this opportunity for student athletes to receive a scholarship!

The Just Athlete Scholarship exists to support high school senior/student athletes and have been involved in a race or social justice issue. Qualified students will need two letters of recommendation. The deadline is 2/28/2023.

We will provide a $2,000 scholarship for two passionate and hard-working seniors towards their post-secondary school education. Applying is easy and quick and all online.  The application is on our website at: http://www.sportsinschools.org/just-athlete-scholarship

Will there be cuts made after tryouts?
Baseball is a cut sport (some athletes will be cut and not make the team). We typically carry 45-50 players between the three teams. Our goal is to have a 10 to 1 ratio, players to coaches, to ensure all players are getting quality coaching within our facilities' constraints, and coaches are not being overstretched. Cuts will be made after the 3rd day of tryouts.

Equipment athletes should bring to tryouts: Baseball clothes (baseball pants, hat), molded cleats, glove, jacket/sweatshirt depending on the weather, and any other baseball gear they need.

When does the season start and end? Baseball season will begin with three days of tryouts starting Feb 27th. Team Jamborees will be on March 10th & 11th, and the first games will be Mid-March. The season will run until the end of April for JVC & JV, and early May for Varsity depending on playoffs.

THE TEAM WILL PLAY GAMES DURING SPRING BREAK – These are Metro league games and cannot be rescheduled. V & JV will play M/W/F that week, and JVC will play T/TH.

What are the usual practice/game times and locations? Practices are every day after school 4:00 PM - 6:00 PM (Varsity 3:00 PM start Wednesday). Practice facilities include Magnuson, Green Lake, School Cages, School Weight Room, & NSB Cages. Due to rainouts, there will be day-of changes to locations if necessary.

Is there transportation provided by the school for games played away from school?
Players will travel for away games by school bus on games days; 1) during the school week and 2) at locations that are 30+ minutes away. Players are required to ride the bus to and from games, unless the player and parents have coordinated with the coach(es) in advance.

Carpool coordination is encouraged at all levels to help get players to and from practices and games.

Will the athletes miss any class time due to away games? If so, how is that situation coordinated between teachers and the athletic department? Away game departure times and home game prep, often result in players leaving school early. With the later school start, school buses are shared among the school district for teams and students. Coaches submit team early dismissal lists through the school and the athletics office, but players MUST be responsible to get their work completed and be aware of what’s due.

Patience and flexibility are key during the season when the weather is less than ideal. With limited facilities, we will make the best out of what we have. School batting cages are shared with the softball so practice time may be adjusted to accommodate both teams.

What equipment does the athlete need to provide?
Players must provide:

What equipment will be provided to the athlete?

What are the school and district academic requirements for eligibility?

Player Eligibility/Game Suspensions: 5-week suspension if a player does not make grades. 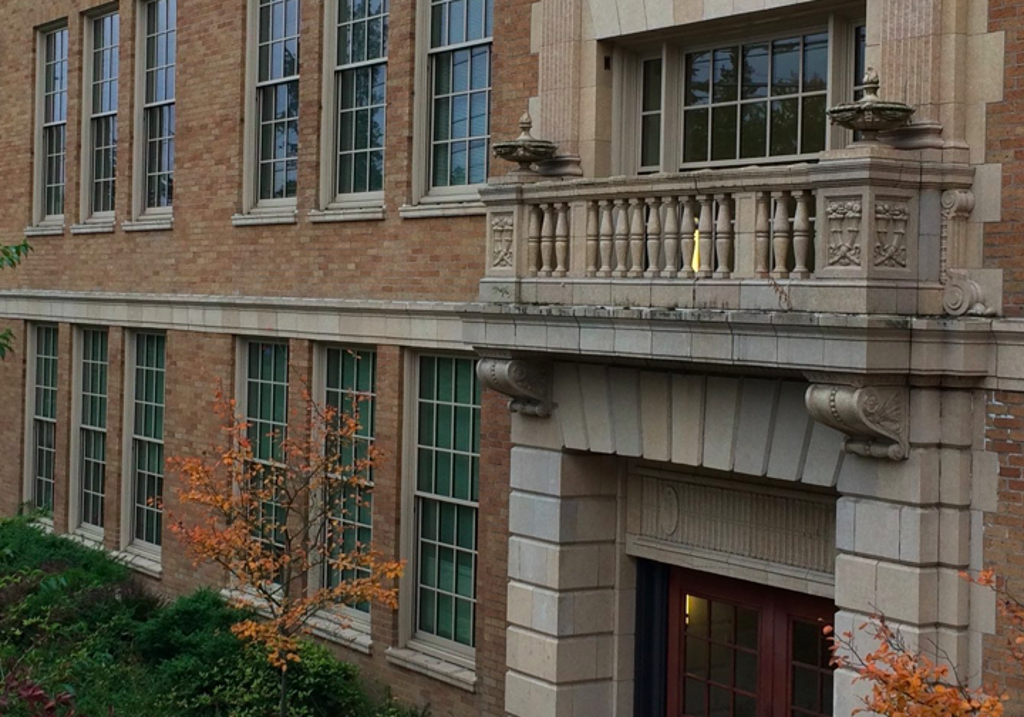